THIS DOES HAVE SPOILERS….see I used all caps there to emphasise the spoilerness of this.

Yes, I have seen Spider-man: Homecoming and it was good if you have never seen a Spider-man film before or read a comic or were really aware of the character. Well no that’s probably unfair to say. It probably follows the Ultimate Spider-man a bit more closely. However that doesn’t alter the fact that just as a film on its own it was filled with oodles of meh. The same sort of high school tropes that have dominated films since the 80s cropped up. From the insanely annoying best friend to the dreamily gazing at most popular girl in class and the one weird character who seems to be in there for the sake of being weird. There was no real point to that particular character. Even without them things would have plodded along ticking the boxes as it goes.

Perhaps it’s because I wasn’t really the target age group for this. In all the years I’ve been reading or watching Spider-man he’s been an adult. That’s why I liked the Tobey Maguire Spider-man. He was an adult for most of them, well perhaps not in age but in the level of responsibility. There’s another thing he was lacking. That sense of responsibility that purveyed the previous films. This Spider-man is a genius level idiot. Yes I think I’ve been spending all this time comparing the new with the old. I can’t help myself. I don’t know if I can stop. Hold on and I’ll try….um…erm….nope, can’t do it.

When I saw Spider-man in Civil War I thought “Woo” or feelings to that effect. He’s part of the Marvel Cinematic Universe, they can do so much with him. By the end of Homecoming I was thinking “bugger”. He’s been sucked into the shadow of the Avengers. You could feel their presence. Especially Tony Stark. Although his screen time was kind of limited it was like the ghost of Stark was constantly following him around in every scene. At one point even overshadowing him. Undermining one of the more epic moments. Although it was a plot point that lead onto the lost of the suit.

The suit. My god it’s the worst suit of all the Spider-man films. Not the design, that was still better than the Amazing Spider-man. Soooo many gadgets and gizmos in one suit. Spider-man doesn’t need all that. He does need a spider sense which appeared to be absent from this film but gadgets? I know in the current run of the Spider-man comic the suit is very gadgety but it seems to devalue the character’s abilities when all these bits and pieces are added.

This is seeming all very negative. I’m sure there must be something positive that can be gleamed.

It wasn’t an origin story. That was a relief. We all know he was bitten by a radioactive spider and after Uncle Ben had his run in with a robber he let go turns to a life of super heroing. Uncle Ben’s death was never mentioned but was alluded to in a scene or two, one of which was a rare moment where Marisa Tomei’s Aunt May wasn’t being presented as the “Hot Aunt”. Yes she’s hot but did that really have to be he crux of the character?

So what we seem to have gathered from this is I’m too old for Spider-man: Homecoming and will be sticking to Spider-man 1 & 2, not 3 that one was just silly.

Wonder Woman is still the best superhero film of the year though. 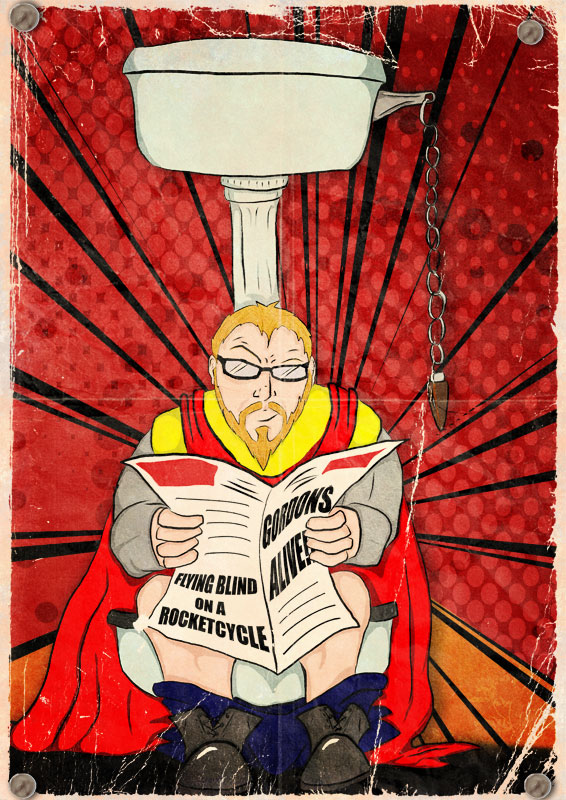 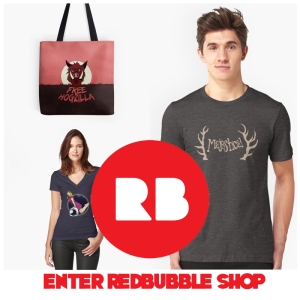 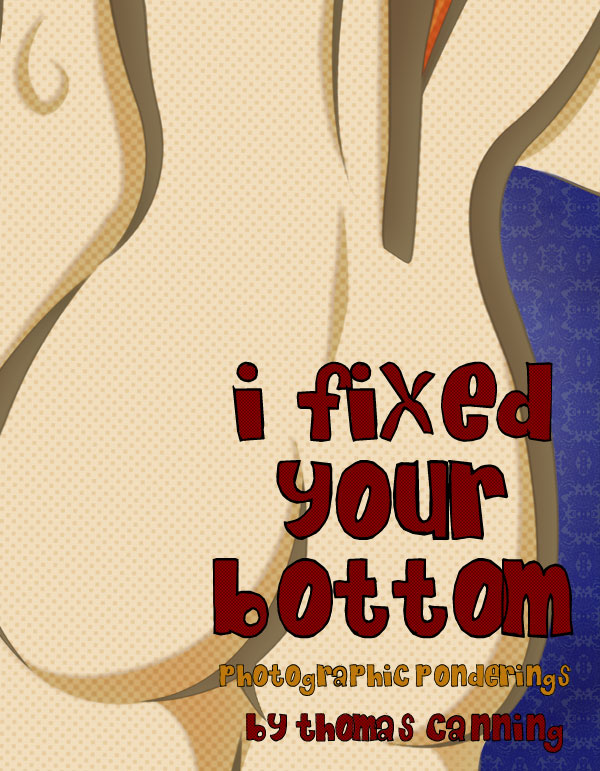